A Conversation with Caitlin Doughty 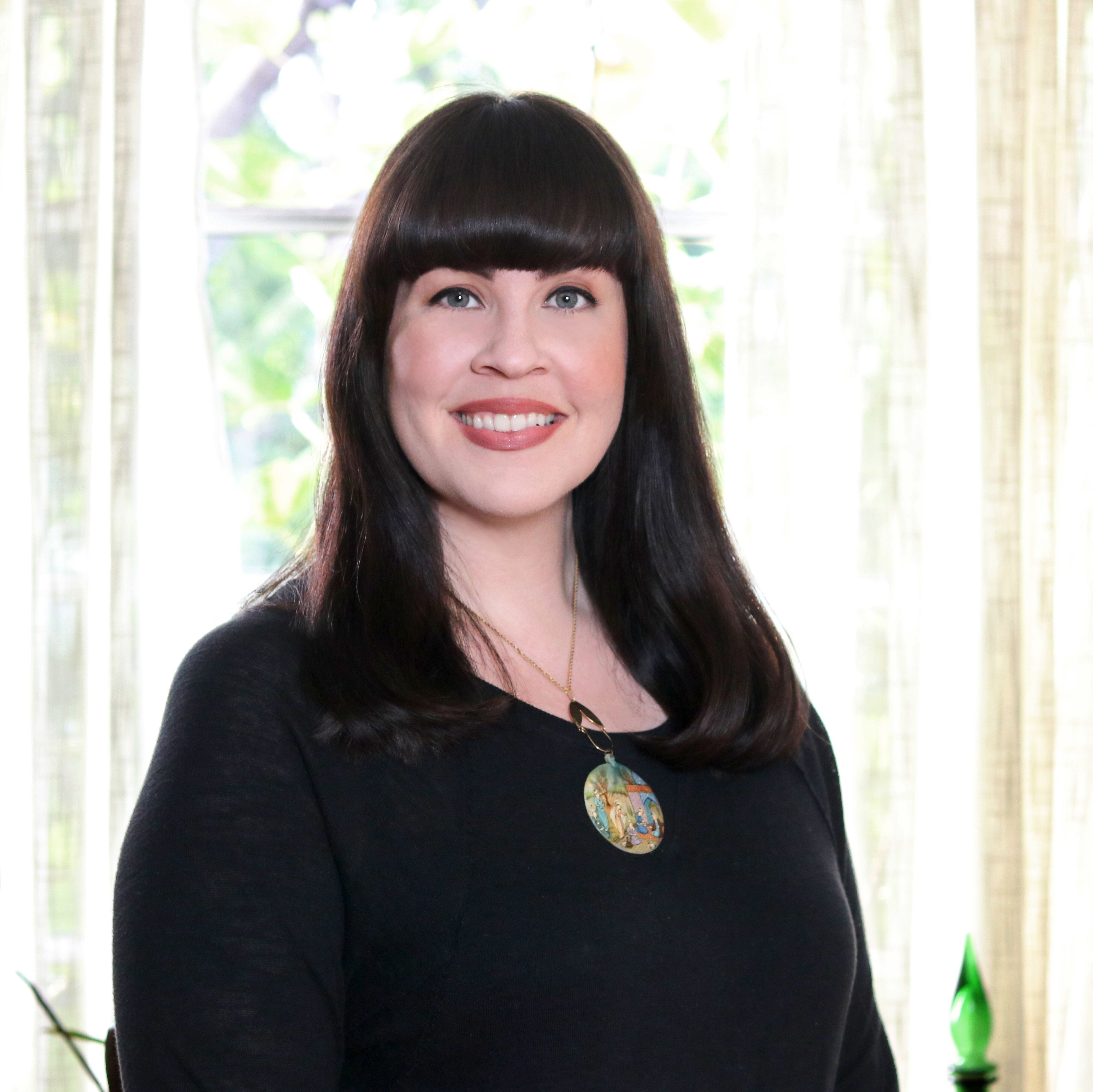 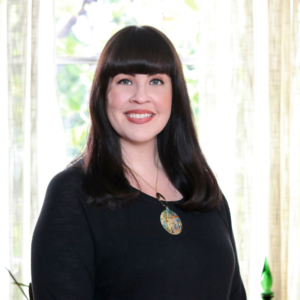 Join us for a conversation with Caitlin Doughty, mortician, bestselling author, and advocate for death acceptance. Hailed by The New York Times as “a relentlessly curious and chipper tour guide to the underworld,” she’ll discuss reform of Western funeral industry practices and much more with Mark Bazer (The Interview Show).

Caitlin Doughty is a mortician, advocate, and bête noire of the traditional funeral industry. Her educational webseries “Ask a Mortician” has been viewed almost 250 million times and her three books were New York Times bestsellers – Smoke Gets in Your Eyes, From Here to Eternity, and Will My Cat Eat My Eyeballs? She founded a Los Angeles funeral home as well as the funeral reform collective The Order of the Good Death, which spawned the death positive movement.

Mark Bazer is host and creator of “The Interview Show,” a talk show in a bar. Aired on Chicago’s PBS station, WTTW, and filmed at The Hideout, it features conversations as substantive as they are entertaining.

This event is made possible by Illinois Libraries Present, a statewide collaboration among public libraries offering premier events. ILP is funded in part by a grant awarded by the Illinois State Library, a department of the Office of Secretary of State, using funds provided by the U.S. Institute of Museum and Library Services, under the provisions of the Library Services and Technology Act (LSTA). ILP is committed to inclusion and accessibility.

Please indicate on the registration form that you learned about the presentation from the Dunlap Public Library District…thank you!