The year is 414 of the Xin Dynasty, and chaos abounds. A puppet empress is on the throne. The realm has fractured into three factions and three warlordesses hoping to claim the continent for themselves. But Zephyr knows it's no contest.

The Heartbeat of Wounded Knee: Life in Native America 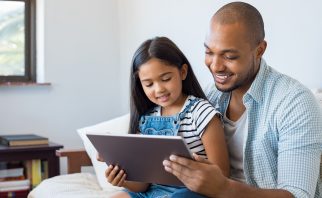